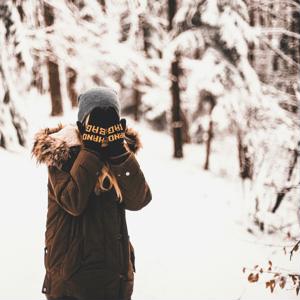 Awkward photographs have been around for as long as there has been photography. There’s an entire website dedicated to them, where people willingly submit family photos that are weird, goofy or with the passage of time just awkward.

We are not immune to this phenomenon. Matter of fact, we could probably start our own awkward Romick photos website. This week I present one such example. I came across this photograph while going through boxes of photos this past summer at my parents’ house with my brother Mike. That was the event that inspired this “Pic A Week” project.

To be fair, this is not the only awkward photograph that was in those boxes. It’s not even the most awkward. But it was so unique that it immediately inspired me to imagine this as an album cover for a Christmas record. I have no idea when this was taken or why Margaret, Dad and Phyllis were all wearing red. It does appear to have been taken at the dining room table at my parents home on Greenwood Avenue in Wheeling.

I couldn’t shake that thought of this picture as the cover of an album, so I went ahead and created it. I’m sure that I’ll have more of these awkward type photos in future “Pic A Week” posts.

Below are the original photo and then the front and back of the album, including the song list, from “Little Bobby & The Girls” highly acclaimed record, “It’s Christmas.” 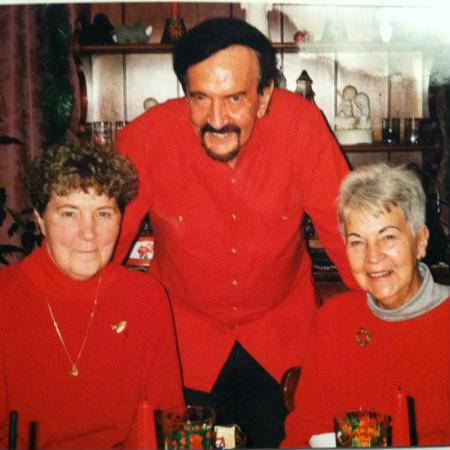 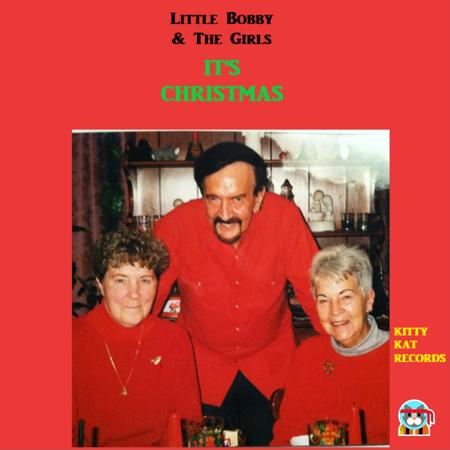 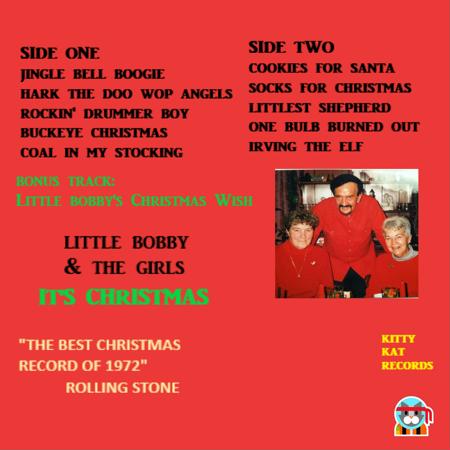