I’ve had more addresses than I can count. Well, I guess I could count them. One in Pittsburgh, 2 in Fair Lawn, NJ, 1 in Cranford, NJ then another in Fair Lawn. Then there was a single address in Wheeling, WV. Next, Niagra Falls, NY then on to 3 different places in Louisville, KY, 4 on Long Island, NY and then 2 more back in Louisville, KY. 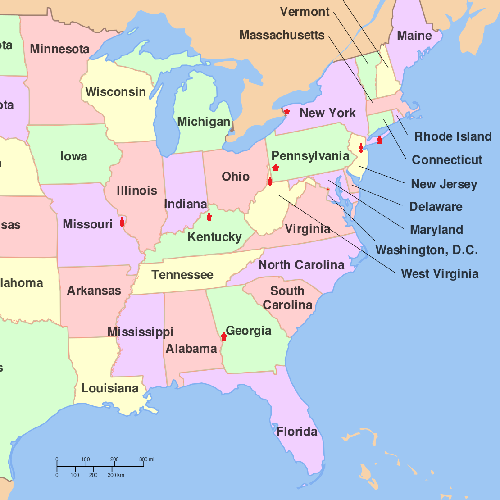 A short stay in St Louis that included 2 addresses and finally in Newnan, GA for another 2. So that’s 20, unless you count the parsonage in Indiana the year I pastored that little country church, but we were only there on weekends since during the week I was attending seminary.

There must be some Gypsy in our blood. Until my current home I had never lived in the same place longer than 5 years. I have been in this house since 2001, so maybe that wanderlust is finally starting to wear off.

Maybe it’s the job. Or jobs. Dad was/is a preacher, so we would move around quite a bit while Mike and Deb and I were growing up. Then I landed in radio and would move every few years when a new opportunity arose, or a lease wasn’t extended or a house burned down (that happened once). 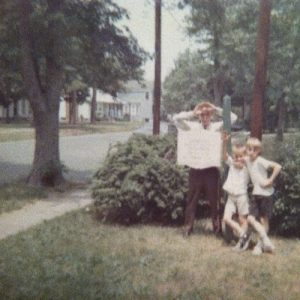 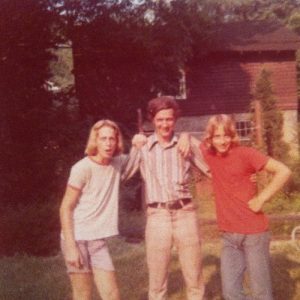