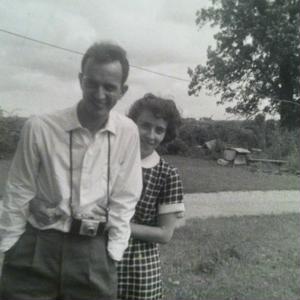 Something a little different for this “Pic A Week” post. Instead of a few photos or slide show, a group of photos and a short video at the end, set to music. The song is Bob Bennett’s “1951.” Before the video, a little about Bob Bennett, the song and the album it was released on.

The reason I spend so much time on the history of this album is that it is one of my favorites of all time, and one of the most critically acclaimed in Christian music history. CCM Magazine named it the 1982 Album of the Year. A few years later the magazine placed in the top 20 of its first “Greatest Albums Of All Time” list. In 2011 it placed #17 on their “CCM’s 500 Best Albums Of All Time” list. I featured “A Song About Baseball” on a TBT feature last March. This coming Thursday I’m featuring another portion of that interview and the song “1951” on the feature. 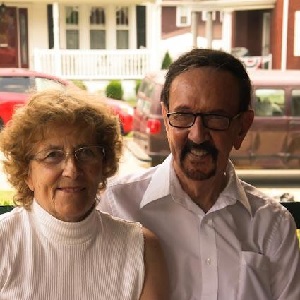 Bob told me that “1951” is not as autobiographical as “A Song About Baseball.” He actually came in late in the songwriting process on this tune, sharing songwriting credit with Jim Fowler and Michael Aguilar. Bob was born in1955, “so the numbers don’t work, but 1955 doesn’t sing as well as 1951,” he told me.

The dates don’t work exactly for my use in this video either, but the spirit of the song certainly does. I hope this combination of images and the song paint the picture of the love my mom and dad modeled for each other, our family and the Lord.

I hope you’ll think about listening to or purchasing this masterpiece (the album, not the video). It’s available on Amazon here and iTunes here.